After his death, the young man known as ‘Prince Lee Boo’ became a celebrity in England and was the subject of books, poems, and dubious illustrations like the one above which sought to exploit his legacy for colonial gain.

Nineteen year old ‘Lebuu’ lived in Rotherhithe for five months and twelve days before dying of smallpox. He had arrived in England with Captain Wilson, a resident of Paradise Row, who had captained the East India Company ship the Antelope.

The Antelope crashed onto the rocks of Ulong Island, near Koror Island in Palau on 9 August, 1783. The crew of the Antelope was eventually discovered by people from the island of Palau and were treated well by the local high chief of Koror, the Ibedul. This man became known to the crew as Abba Thule because they believed this was his name.

Assisted by the Ibedul, Captain Wilson and his crew built a new ship and left for Macau. They took with them a young man named Lebuu, who was said to be the second son of the Ibedul.

Having crossed the world, Lebuu attended school in Rotherhithe and was introduced into London’s high society. After his death, on the 29 December 1784, he was buried in the Wilson family grave in St Mary’s Church, and a tomb was built for him by the East India Company. 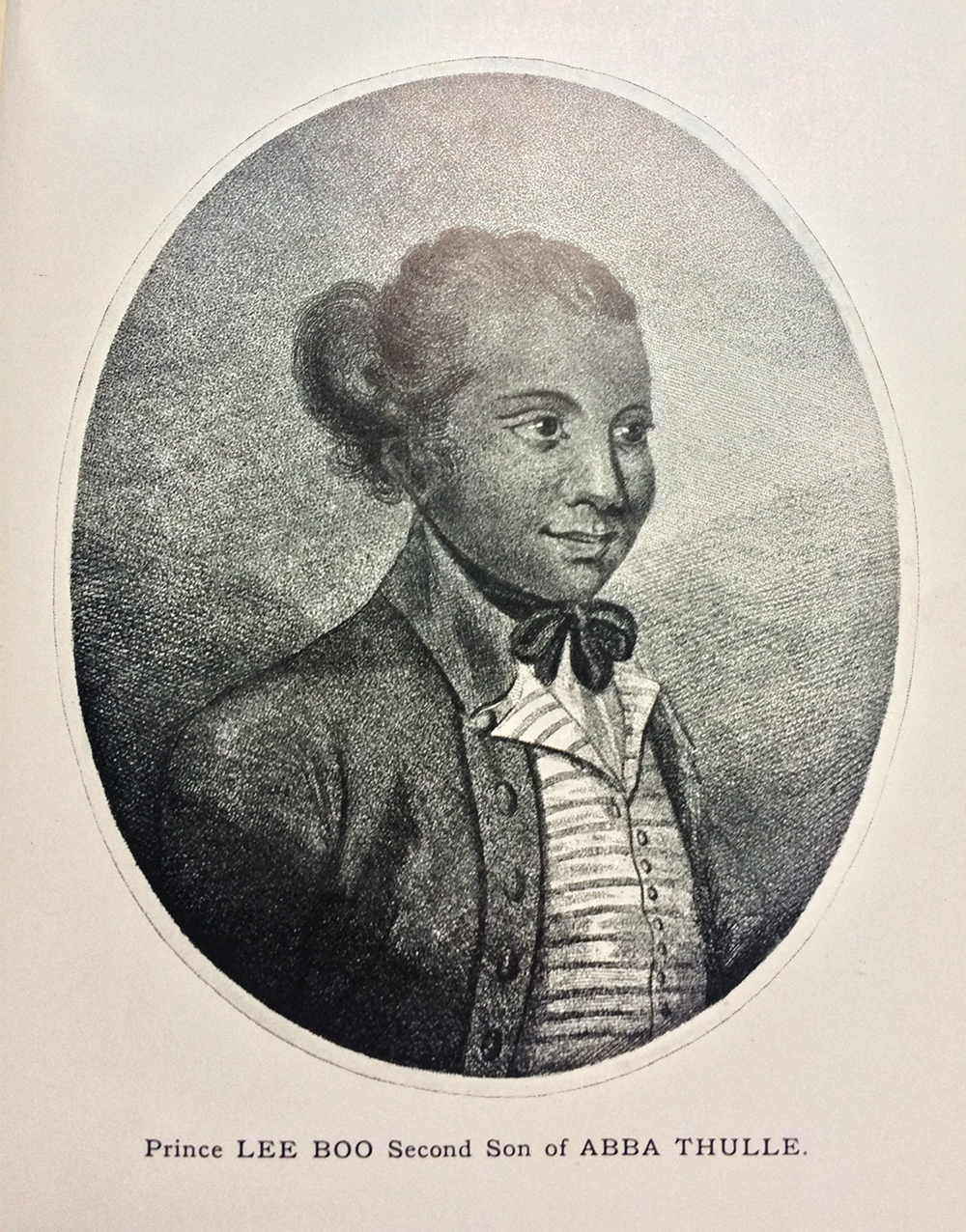 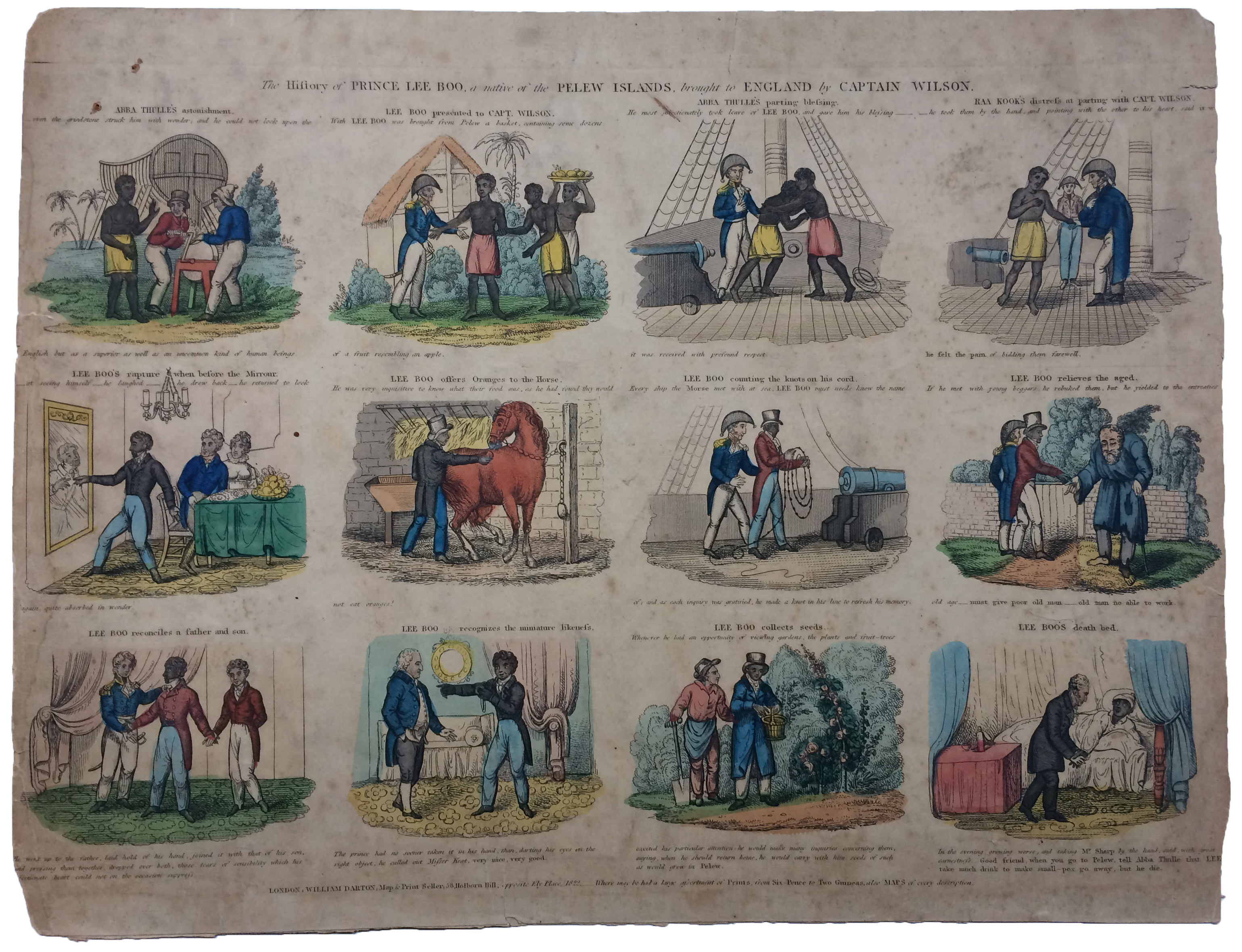 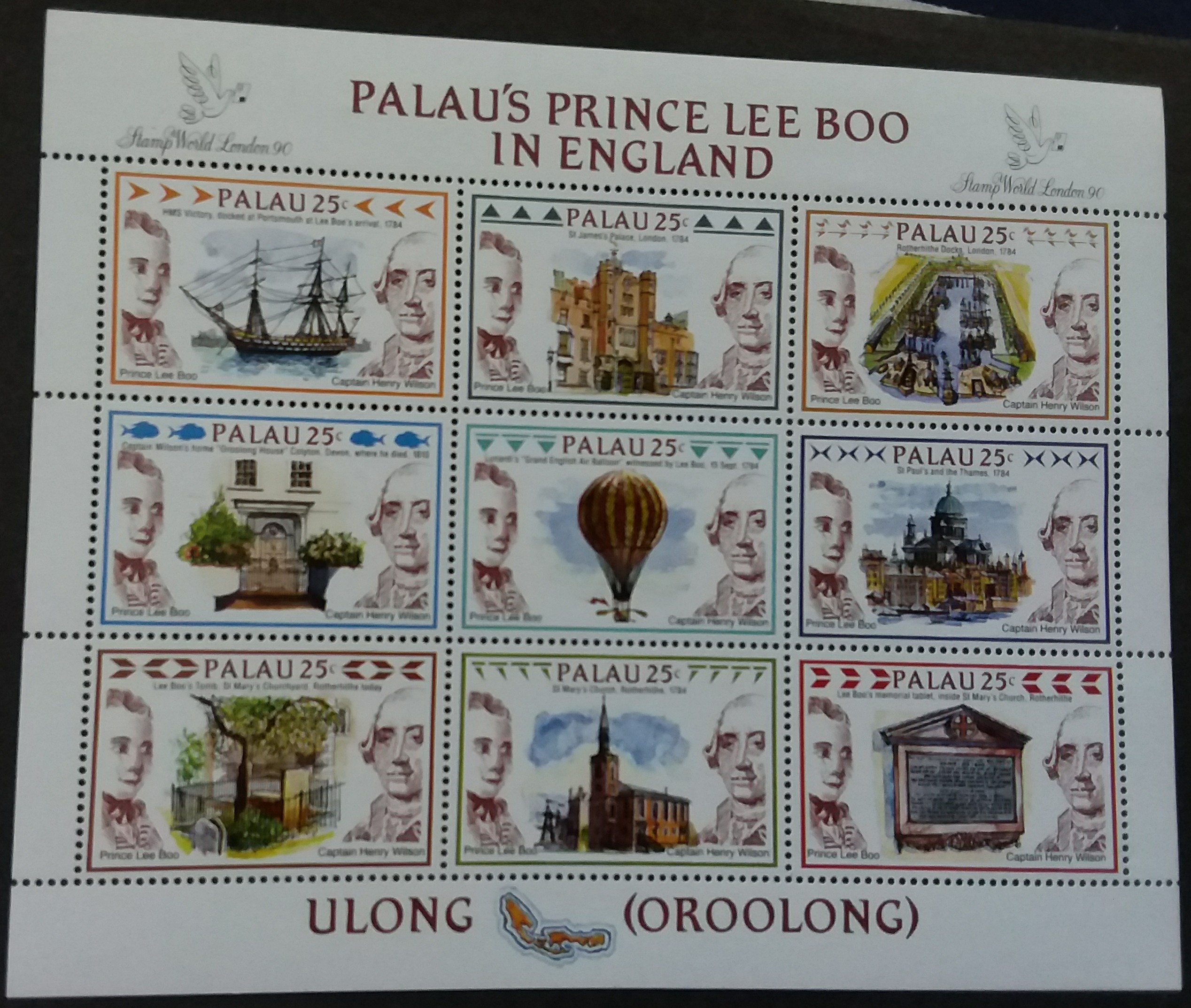 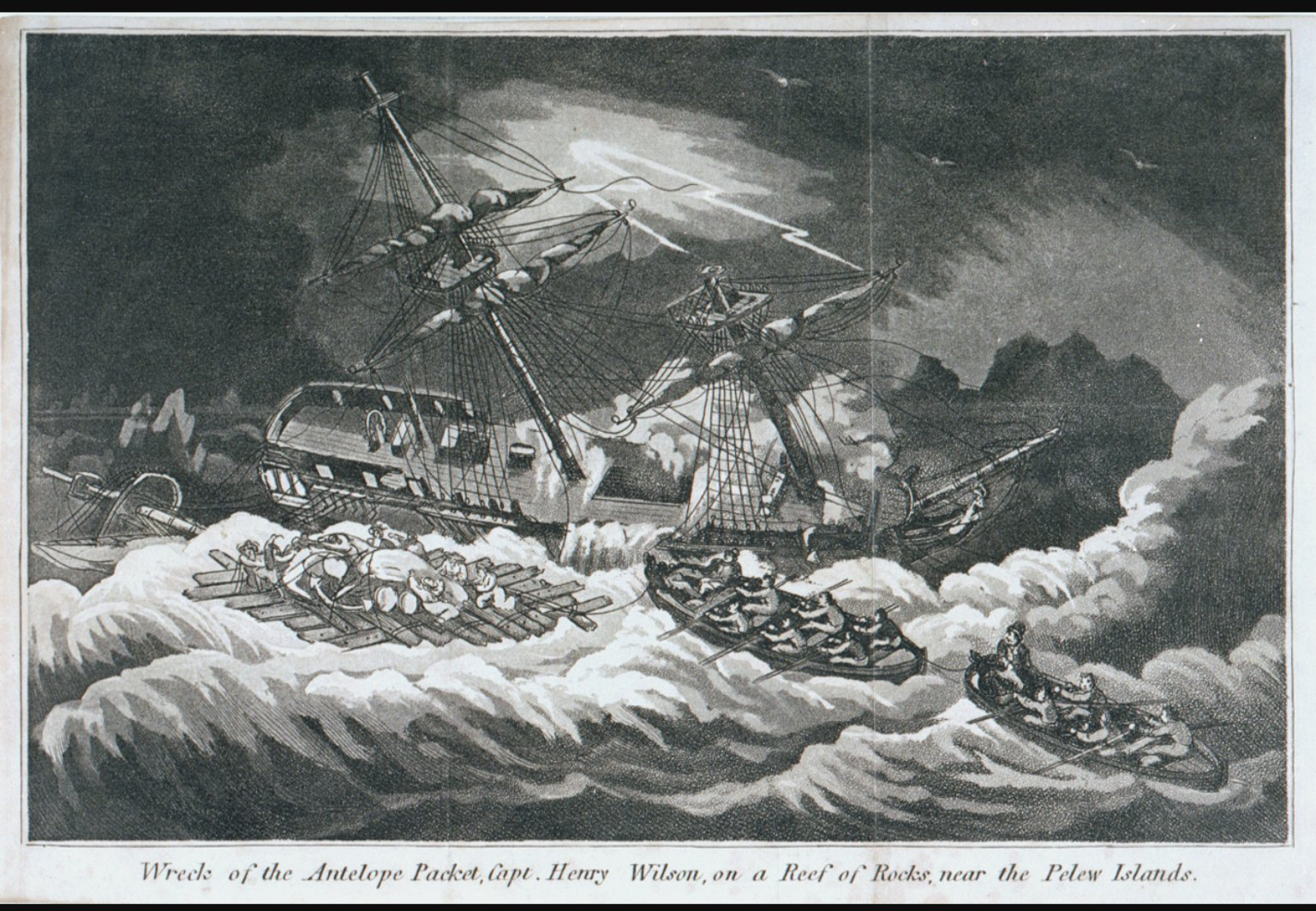 Lawrence & Tilly Olkeriil, from Palau, visiting the grave of Prince Lee Boo in 2018. 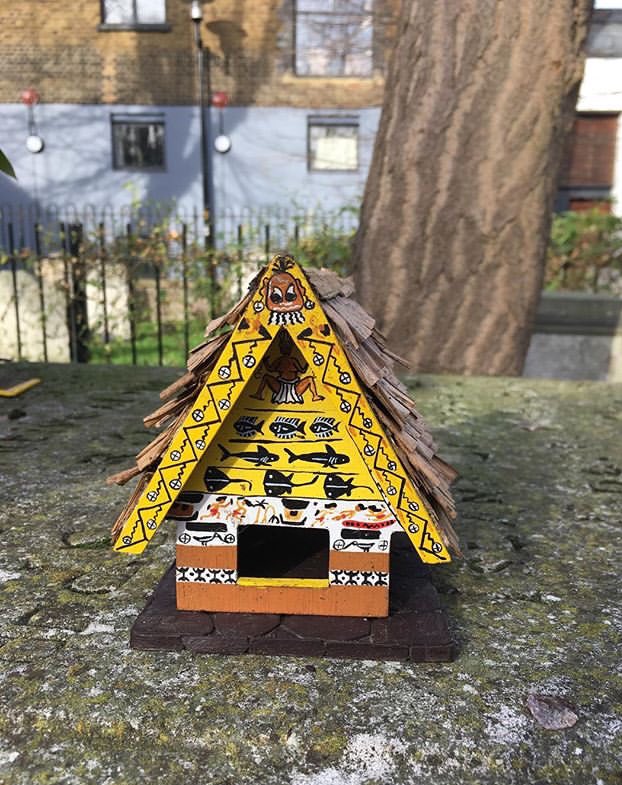 Model of a Polynesian dwelling left by an unknown visitor to the tomb.