Priscilla was probably aged eighteen when she boarded the Mayflower with her parents William and Alice, brother Joseph and their manservant Robert Carter.

The family were from Dorking in Surrey and William was a shoemaker and businessman. He brought with him on the voyage, along with his family, 250 shoes and thirteen pairs of boots. His will shows that he also owned nine shares of stocks in the Merchant Adventurers.

When the Mayflower eventually arrived in New England, William Mullins was a signatory of the Mayflower Compact. However, he was the first of his family to die – probably in February 1621 –  and his wife, son Joseph and their servant had all died by the time the Fortune (the second ship sent by the Merchant Adventurers) arrived in November 1621. Priscilla was the only family member remaining and it is thought that she came under the protection of the Brewster family.

Priscilla is possibly the best known of the women who sailed on the Mayflower because of the poem “The Courtship of Miles Standish” (1858) by Henry Wadsworth Longfellow.

Longfellow was a direct descendant of Priscilla and based his poem on a romanticised version of a family tale handed down through his family. It was published in 1814 by Priscilla’s great great grandson Rev Timothy Alden. 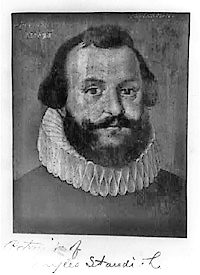 ony supposedly asked his good friend John Alden to court Priscilla on his behalf as he was often away from the newly formed colony. However, Priscilla had different intentions and according to Longfellow famously said “Why don’t you speak for yourself, John?”

She and John were subsequently married in either 1622 or 1623 and had ten or eleven children. They have an enormous number of descendants living today .

John became a prominent member of the Plymouth Colony and he and Priscilla, along with Miles Standish, founded the town of Duxbury to the north of Plymouth. It appears there were no hard feelings between the two men, and Standish had remarried in 1623.

It is not known when Priscilla died but circumstantial evidence places it around 1685 and she is buried in Duxbury although the exact location of her grave is not known.

For more information about Priscilla, John and indeed all the Mayflower passengers the following website is invaluable

For the complete text of The Courtship Of Miles Standish 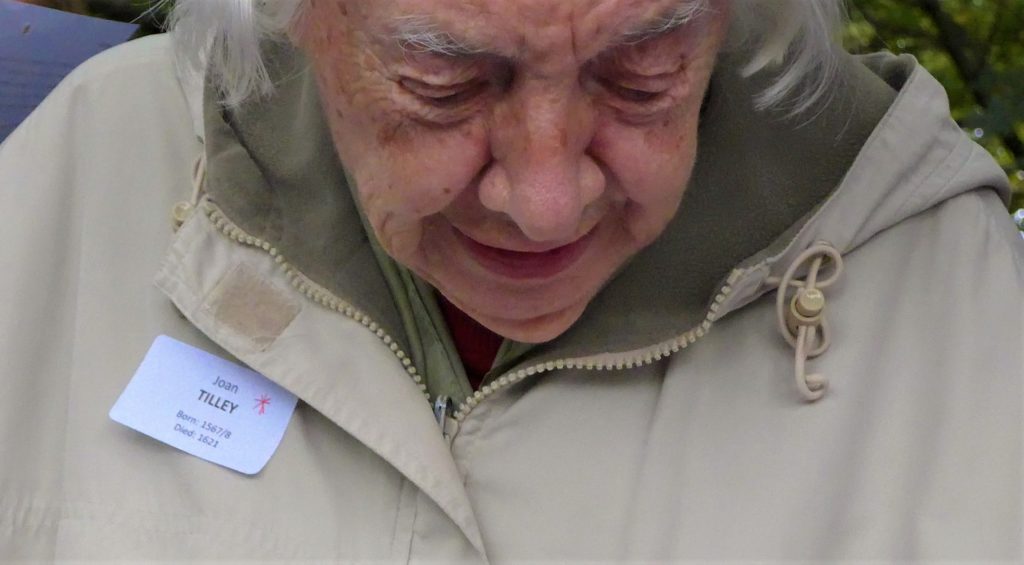 Mary Hatch, of a local dockers’ family, as Joan Tilly at The Measuring, 30th September 2018

“Thus out of small beginnings greater things have been produced by His hand that made all things of nothing, and gives being to all things that are; and, as one small candle may light a thousand, so the light here kindled hath shone unto many…..”

These words written by William Bradford in his journal ‘Of Plymouth Plantation’ have resonated through the years, and in them one can sense the dawning consciousness that these early settlers were to be the forerunners of a great nation.

What of William Bradford himself? 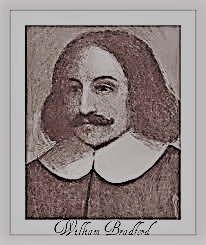 field, Yorkshire close to the Nottinghamshire border. His childhood was marked by numerous family deaths and he found himself an orphan at seven. Despite being forbidden to do so William began attending church in Babworth and here met William Brewster from Scrooby Manor. This group of people were seeking a simpler, more direct form of worship, similar to Calvinism. Baptism and the Lord’s Supper were considered to be the only sacraments. The existing church hierarchy was rejected, along with the pope, the saints, relics, religious symbols and architectural show.

By 1607, when William was seventeen, secret meetings were being held at Scrooby Manor, but when the dissenters came to the attention of the Archbishop of York many members of the congregation were harassed and even imprisoned. They decided to relocate to the Dutch Republic where religious freedom was permitted, and eventually after many trials and tribulations they eventually settled in Leiden, after first arriving in Amsterdam where they were offered support by the exiled Sephardi Jews. 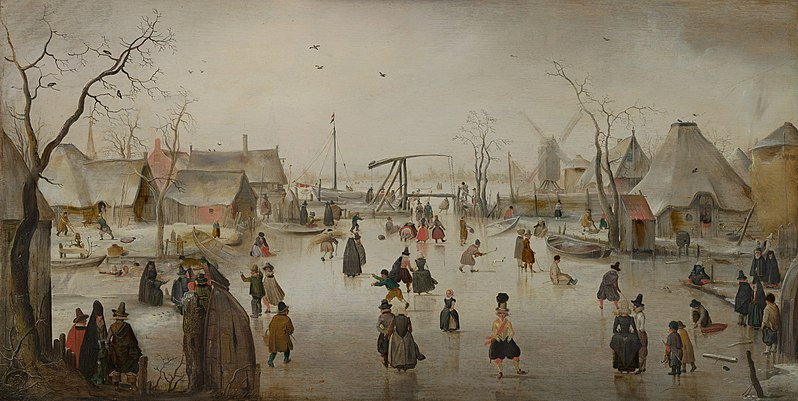 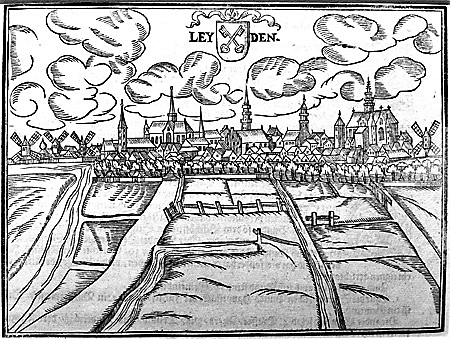 Bradford initially lived with the Brewster family, but in 1611 when he was twenty-one he was able to claim his family inheritance, and he subsequently married Dorothy May in 1613.

The Scrooby congregation had been planning the establishment of their own colony in the Americas since 1617, and after many difficult negotiations approximately fifty Separatists departed Delftshaven aboard the Speedwell for a rendezvous at Southampton with the Mayflower which was sailing from London. The Bradfords left their three year old son John behind with Dorothy’s parents

After the Speedwell sprang a serious leak, all the occupants of both ships – the religious separatists and the merchant venturers – were obliged to pack on to the Mayflower.

After a sixty-six day voyage, on arrival at Provincetown harbour – the Mayflower’s initial landing place – William Bradford set out with one of the search parties to look for a suitable settlement site.

When they had decided on what is known as Plymouth, Massachusetts they returned to the ship and to the news that during William’s absence his wife Dorothy had fallen overboard and drowned.

There followed a period of intense hardship during that first winter as the settlers suffered many losses due to illness. Bradford himself was very ill, but recovered. Over half of the settlers and many of the Mayflower’s crew died during that time. The first elected Governor of the new colony, John Carver, died in April 1621 and Bradford was chosen to be his successor, a position which he retained on and off for the rest of his life.

William Bradford remarried Alice (Carpenter) Southworth, a widow, in August 1623. She had arrived on the ‘Anne’ some weeks earlier. Bradford had known Alice previously in London when she and her husband were residing in Duke’s Place Aldgate, as was Bradford. Her husband had died in 1622

William Bradford’s ‘Of Plymouth Plantation’ is a detailed history in journal form about the founding of the colony and of the lives of the colonists from 1621 to 1646.

The first part of the work was written in 1630, and towards the end of his life he provided, ‘ . . . the account of the colony’s struggles and achievements through the year 1646’. Studying the Torah and Hebrew, William Bradford drew deep parallels between everyday life and the events of the Bible.

Bradford died in May 1657 and was buried on Burial Hill in Plymouth where a cenotaph exists in memory of his life. His second wife Alice died in 1670 and is buried next to her husband.