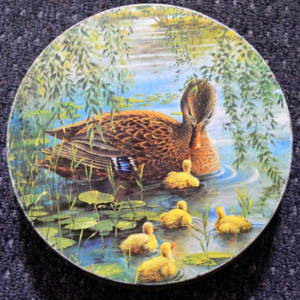 Rotherhithe is a wonderful place for wildlife

Deep in the heart of one of the world’s largest cities, Rotherhithe has four excellent habitats to which urban wildlife has adapted very effectively. The docks, the river, the woodlands, and the parks and gardens provide the essentials that wildlife need: food, breeding sites and shelter from predators.

The docks hold large numbers of fish and crayfish that provide ample food for herons and grebes, while the reeds and aquatic plants prove attractive to Tufted Duck, Swan, Moorhen
and Coot.

Smaller birds arrive in the summer such as chattering Reed Warbler, Chiffchaff and passing Whitethroat. There is also a very special visitor to Surrey Water. The rafts provided by Cleaner Greener Safer funding have brought the wonderful Common Tern back to Rotherhithe. 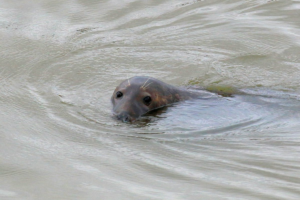 The river is now one the cleanest of any capital city in Europe and the increasing number of fish attract Seals which are occasionally seen by the lucky and the keen-eyed. A large population of Cormorant regularly hang out their wings from perches on the river bank and huge number of gulls – mainly Black-Headed Gulls form noisy rafts on the water. There is also a wonderful urban adaptor which nests in the pipes in the bank by the Old Salt Quay.

Sand Martin, as their name suggests normally nest in steep sandy river banks, so it is a great
sight to see them elegantly gliding past the entrance to Surrey Water to their nesting sites in the river bank. On the Surrey Water gas holder the fastest animal on the planet, the Peregrine Falcon, perches, eyeing up its favourite prey: pigeon and duck.

Stave Hill and Russia Dock Woodland contain a marvellous collection of native plants that
attract many insects including beautiful Dragon Fly and Butterfly, which in turn provide food for an excellent bird population.

The common residents such as Great Spotted Woodpecker, 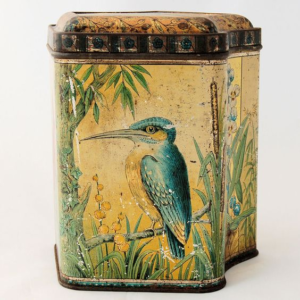 Robin, Wren, Blue Tit and Great Tit are joined in the winter by the tiny but exotic Goldcrest and the rare Firecrest, and in the summer by small song birds such as Chiffchaff, Willow Warbler, and Blackcap.

There are also unusual and beautiful visitors, such as Snipe, Woodcock, Pheasant and Water Rail, as well as passage migrants such as Spotted Flycatcher and Redstart. But the loveliest bird of all is the Kingfisher. Every winter at least one bird returns to feed on sticklebacks in the small ponds.

Kingfishers are normally shy and quite difficult to see but you may be lucky to see them fly past like a streak of electric blue, or even luckier if you approach quietly to see them fishing from their favourite perch and beating the spines off the sticklebacks before they swallow them.

Stave Hill Ecological Park also holds some lovely amphibians and reptiles. Frogs breed in the small ponds near the Stave Hill entrance, and for a few days in spring the ponds are full of spawning frogs. Common newts also inhabit the ponds and they can easily be seen later in the summer when the water is warm and clear. And if you are very lucky you may see slow worm in the nearby fields. 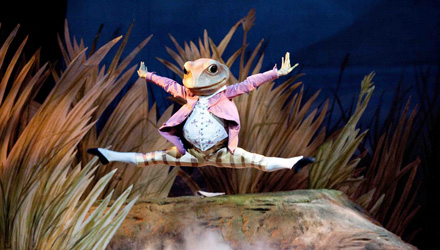 The parks, houses, gardens and street trees also attract excellent wildlife. Dunnock, Wren, Robin, Blackbird and House Sparrow are common in even the smallest gardens. And they can attract that ruthless raptor – the Sparrowhawk. One Christmas Day I watched as one swooped on a Sparrow in the garden, suffocated it in its long claws and then proceeded to eat every bit of it slowly – including the legs – in a meticulous way. Nature at its rawest.

Gardens also attract another visitor – the sleek urban Fox which can be found scavenging, eating river rats and making eerie noises in the night.

There is a good range of wildlife in Southwark Park; Little Grebe and Reed Warbler on the edge of the lake, Green Woodpecker, Sparrowhawk and even Nuthatch in the larger trees. Bats too are common in Southwark Park, but difficult to see as they hunt insects after dark.

In the winter, large numbers of thrushes migrate from Northern Europe to the UK and many come to central London, particularly in very cold weather when the surrounding countryside is frozen. Redwing and Fieldfare feed on the ground in grass fields such as Bacon’s College sports ground but are also very fond of berries on garden and street trees such as Rowan and Cotoneaster. If it’s very cold they can get quite bold and swoop down on the Rowan Tree by the youth hostel in between arrivals of the 381 bus.

There is some wildlife that really shouldn’t be here and is a risk to the delicate balance of our ecosystems. The Crayfish in Surrey Water, the Terrapins in the pond in Southwark Park and the flocks of Ring Necked Parakeet in Southwark Park. All attractive and interesting, but occupying an important niche and elbowing out some of our native wildlife.

Finally, the buildings themselves provide nesting sites for birds. Herring Gulls nest on roofs, house Martins breed in good numbers near the river on Swan Buildings and further down by the Old Salt Quay, and increasing numbers of that master flyer, the Swift, have been appearing over the peninsula, perhaps attracted by the swift bricks in new developments. Perhaps in the future a nesting box on a tall building could encourage the majestic Peregrine Falcon to breed in Rotherhithe? 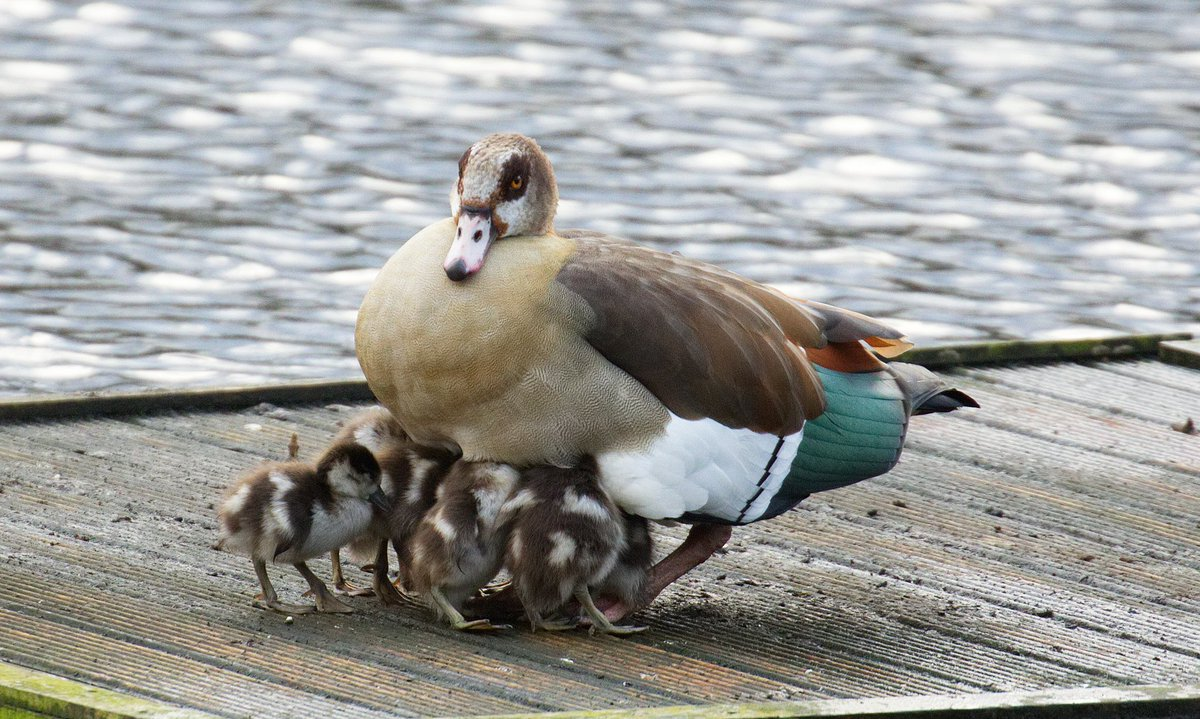